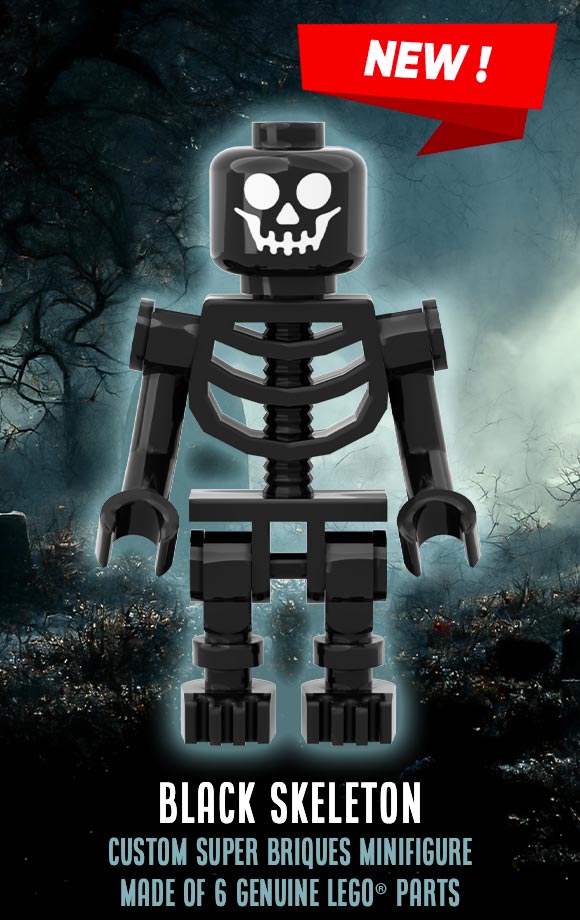 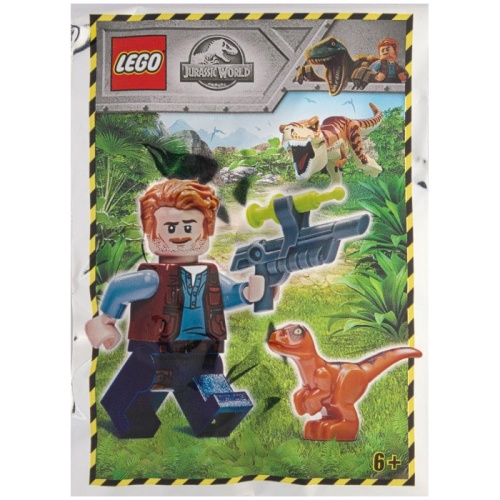 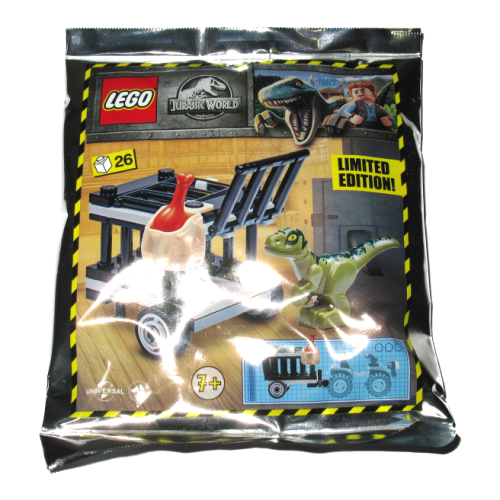 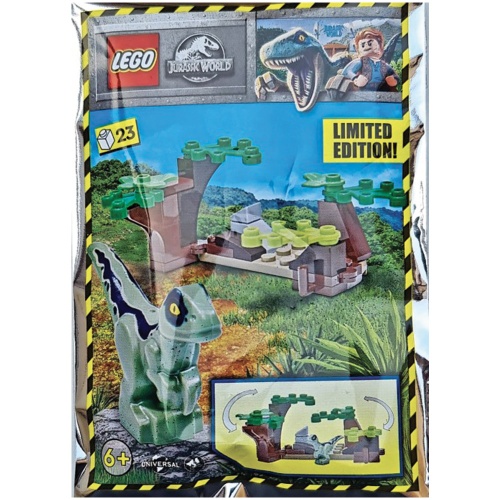 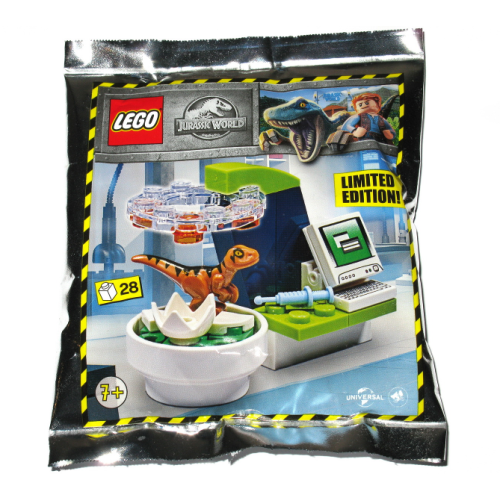 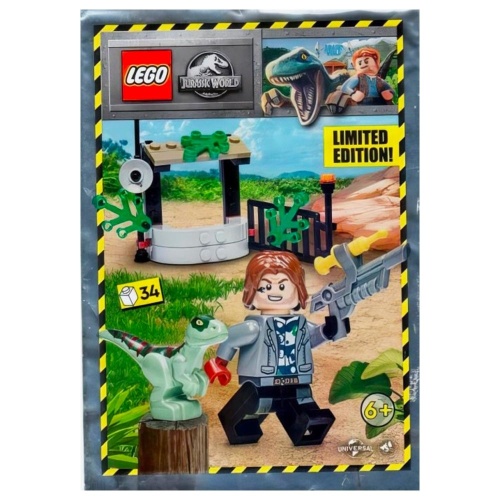 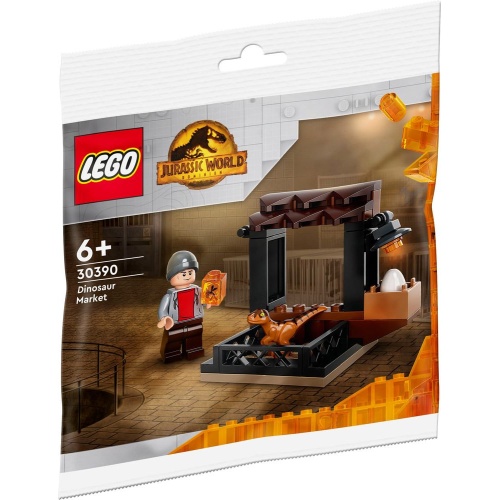 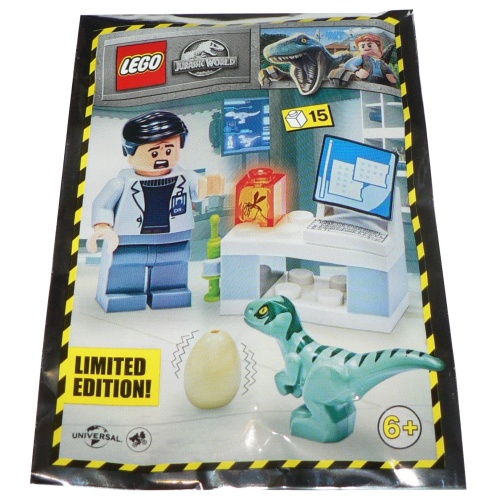 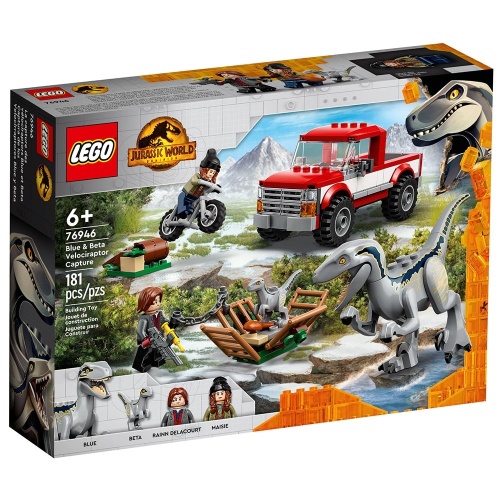 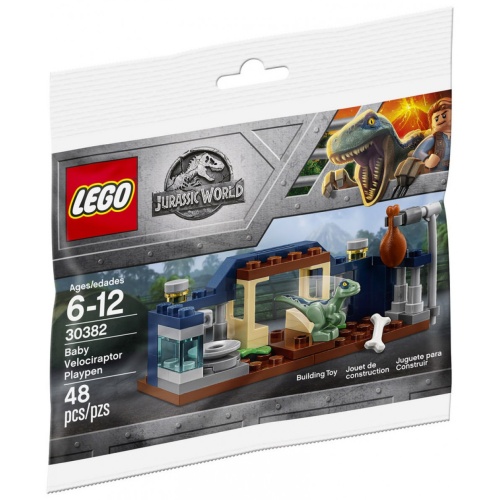 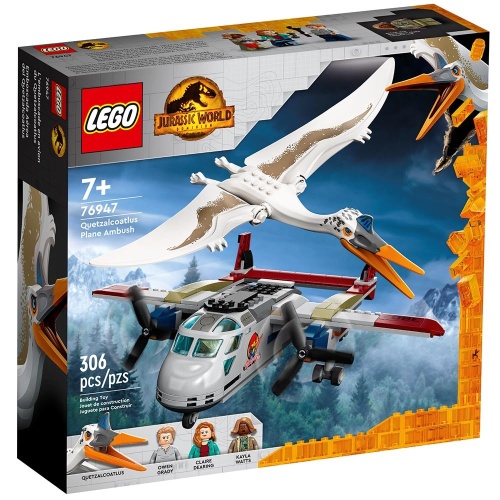 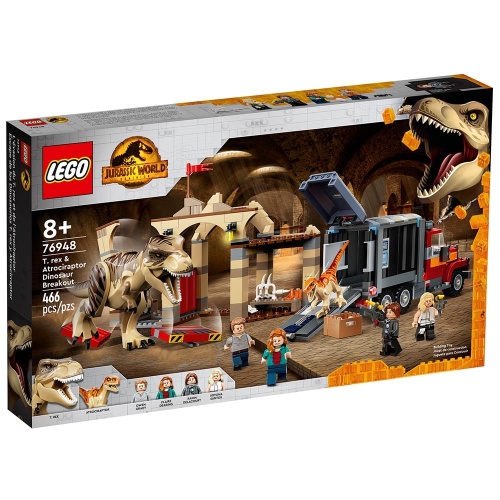 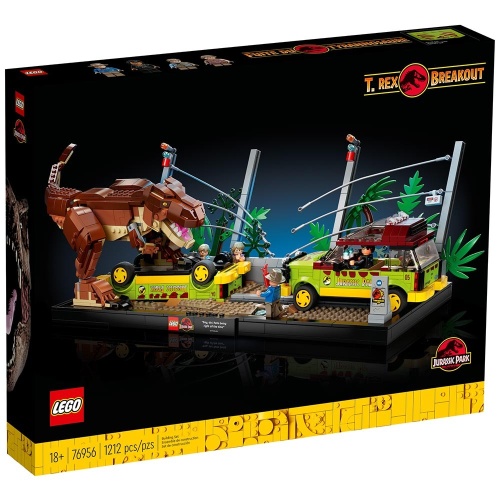 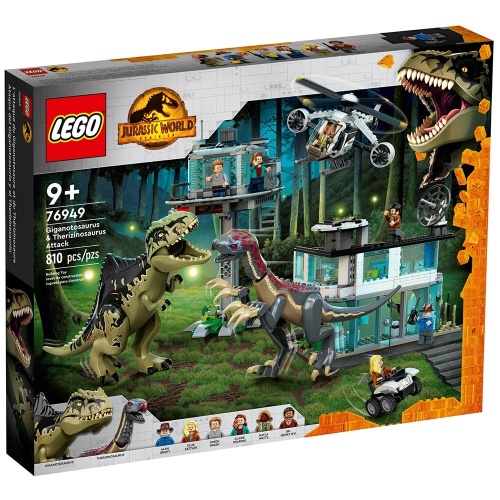 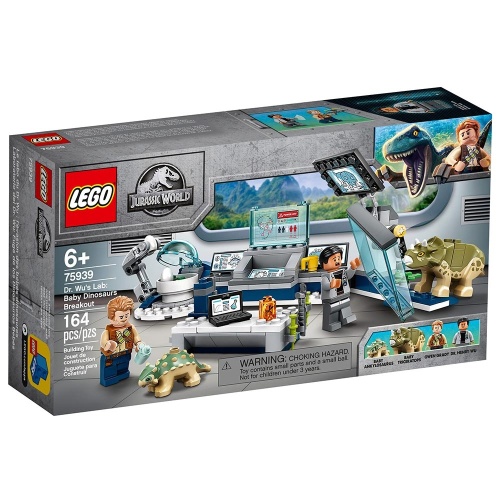 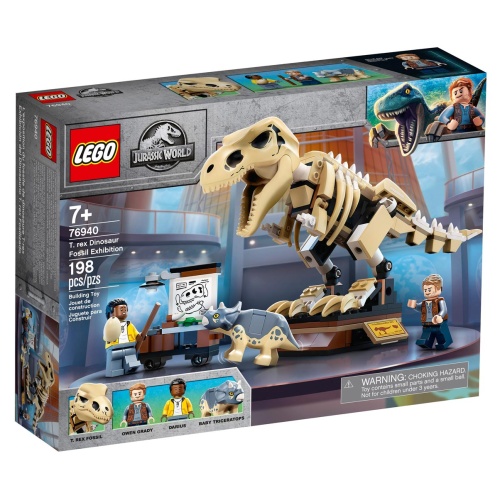 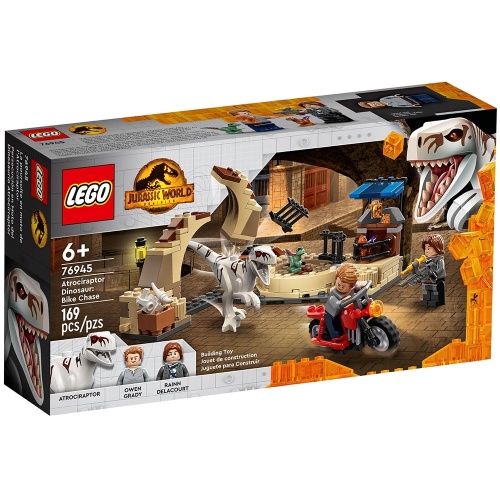 Go on an adventure on the island of Isla Nublar to study the creatures of the Jurassic world in the very famous theme park with all our original and new LEGO® Jurassic World sets. Find the perfect gift to give to a fan of all ages of Jurassic World movies.

Take on the role of your favorite characters such as Owen Grady, the animal behavior specialist and trainer of Velociraptors or Alan Grant (famous paleontologist) with all our original exclusive LEGO® Jurassic World figurines. Have fun building for hours the film's vehicles, iconic buildings such as Dr. Henry Wu's laboratory and the dinosaurs presented in the Jurassic World films. Take a closer look at the morphology of different species of dinosaurs such as T. rex, Giganotosaurus, Atrociraptor, Baryonyx, Pyroraptor or Dilophosaurus. Similarly, relive the epic action scenes from Jurassic World movies by capturing, for example, the Beta and Blue Velociraptors with the LEGO® 76946 The Capture of Beta and Blue Velociraptors set.

In addition, thanks to Super Briques, you can recreate the sets or buildings of Jurassic World LEGO® movies as you wish using our wide range of new LEGO® retail spare parts. Make your imagination and construction skills speak to build an amusement park with (or almost) living dinosaurs. Assemble LEGO® bricks, tiles, plates, cones and other accessories on a base plate and you're done ! You can also use our virtual platform to customize your LEGO® Jurassic World diorama in UV printing. We can also make a tailor-made quote for your most ambitious projects, do not hesitate to contact us now.

In summary, at Super Briques you will find everything you need to recreate a dinosaur-themed game universe and to play for hours with your friends.