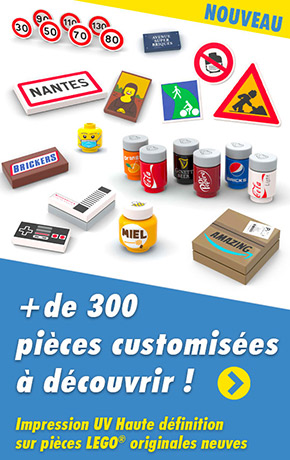 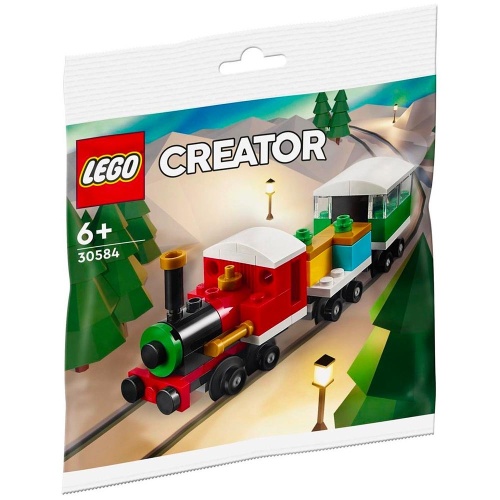 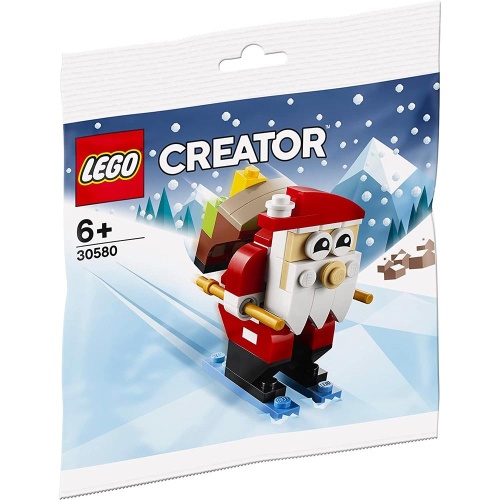 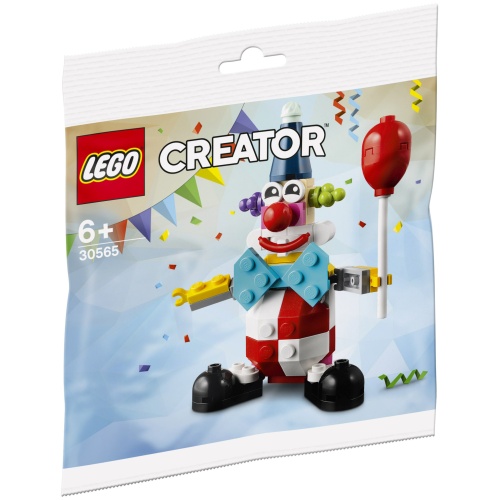 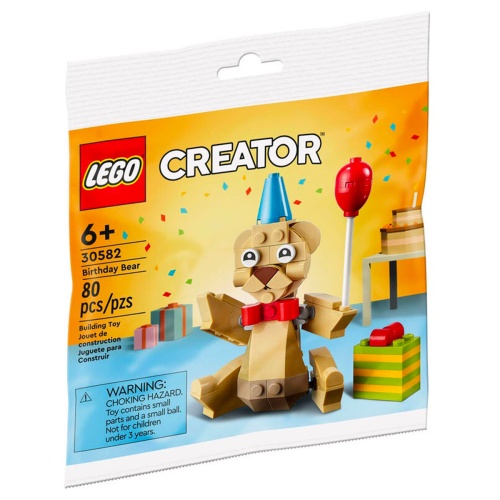 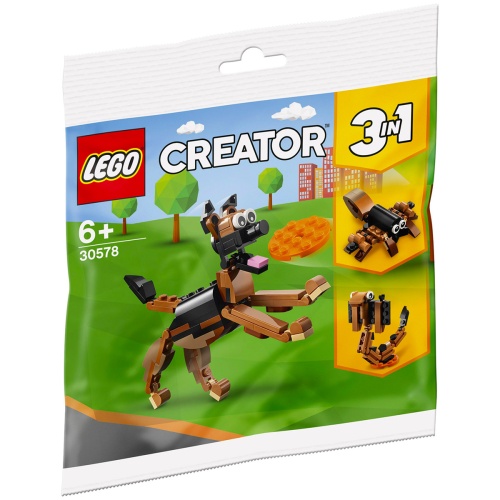 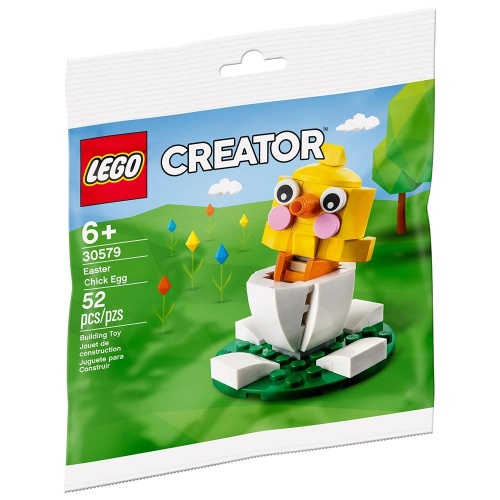 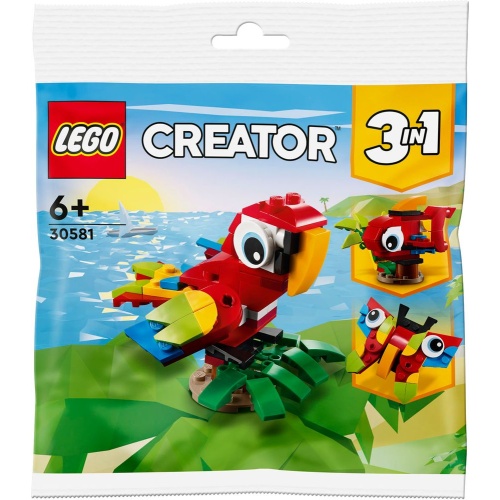 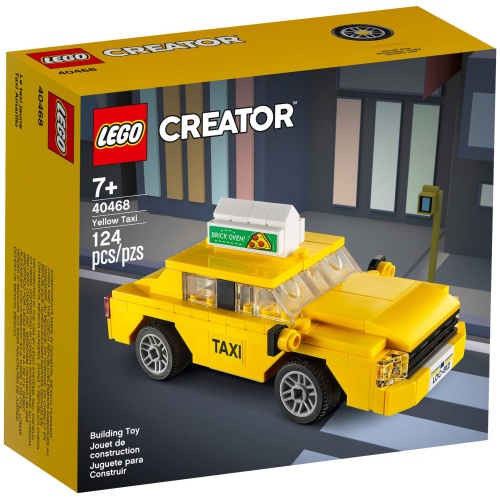 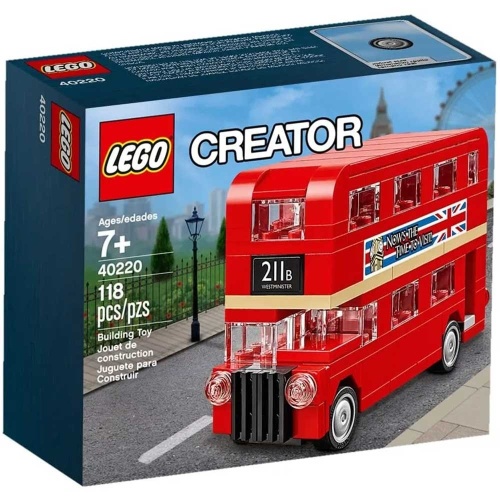 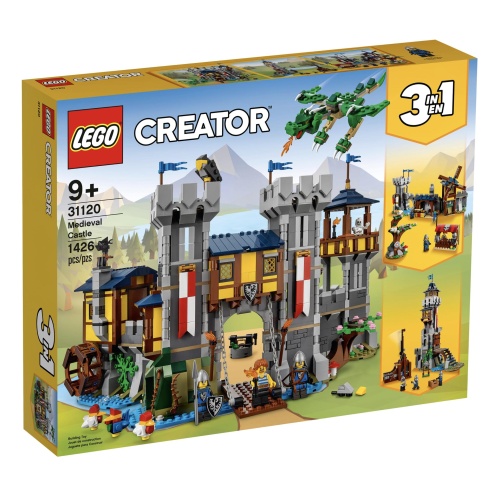 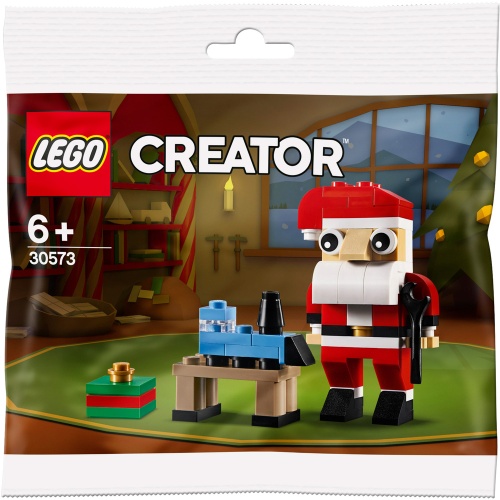 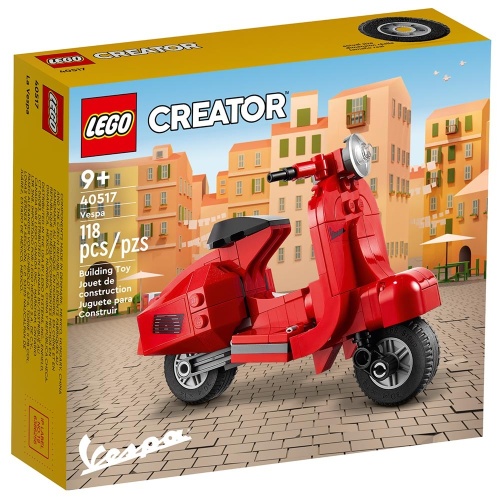 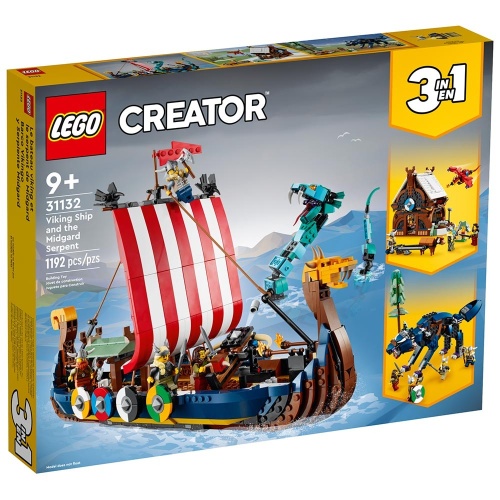 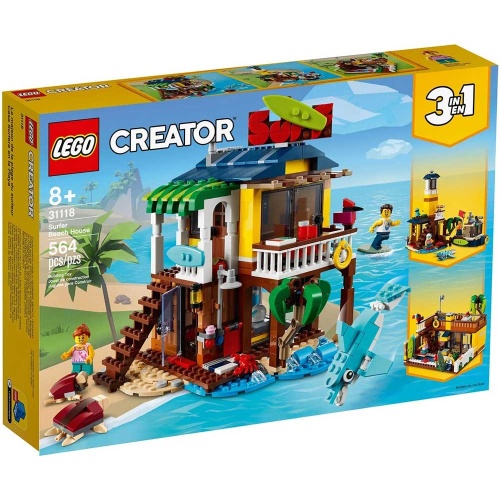 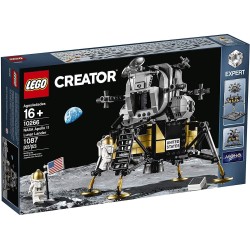 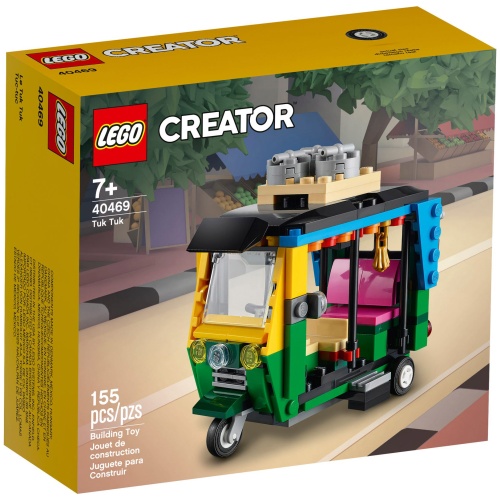 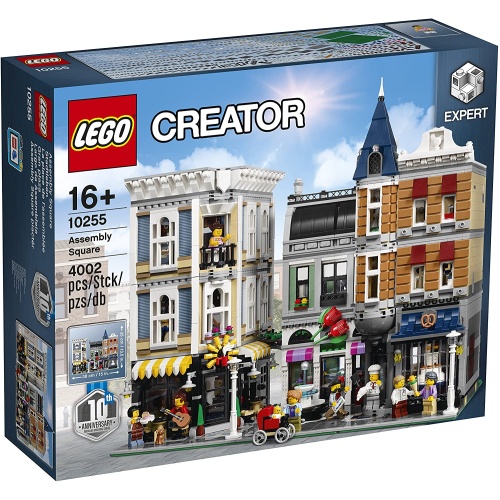 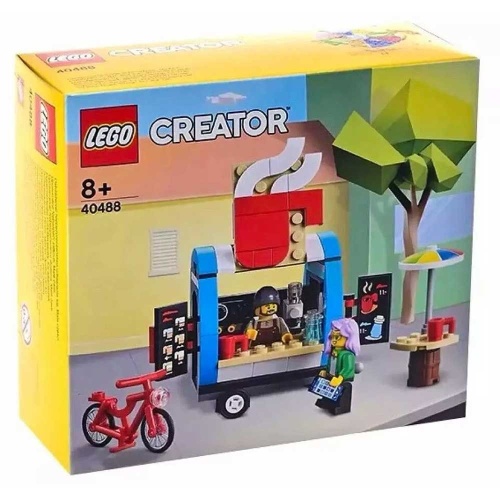 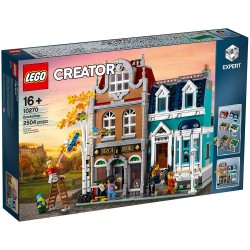 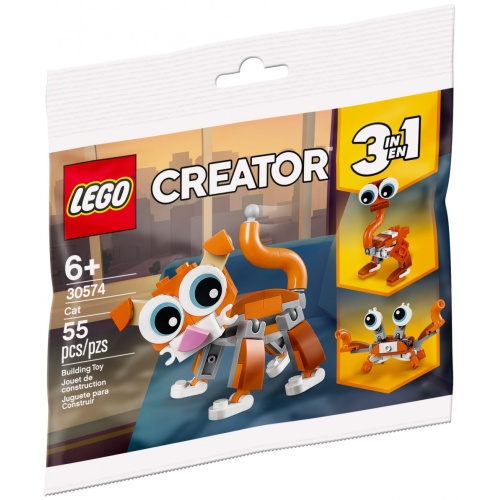 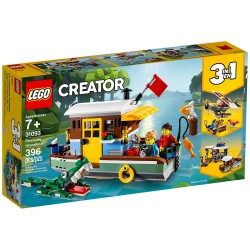 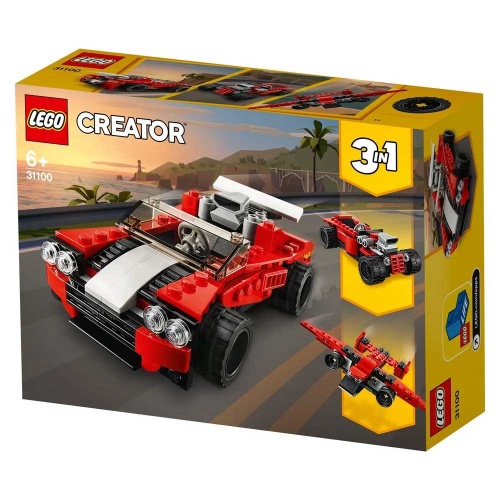 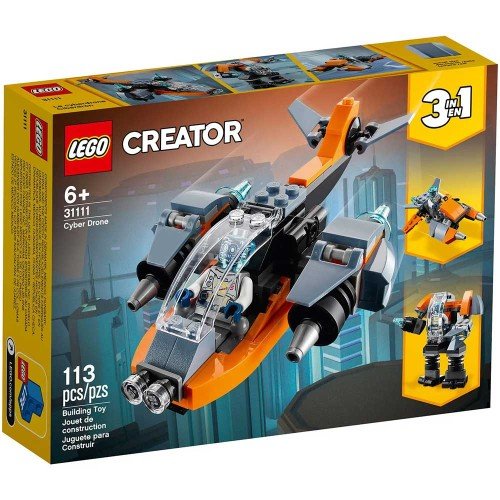 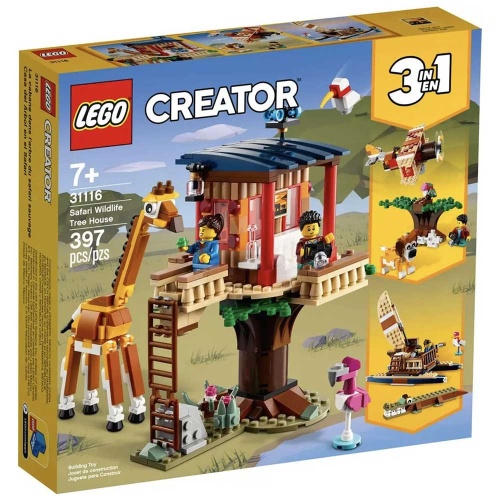 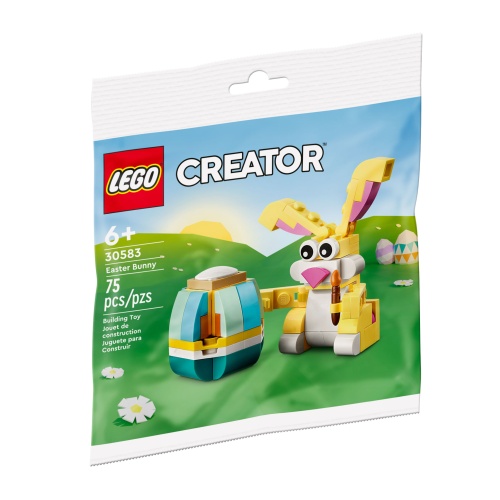 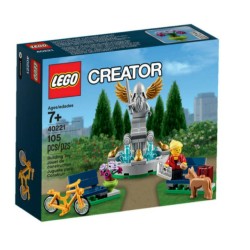 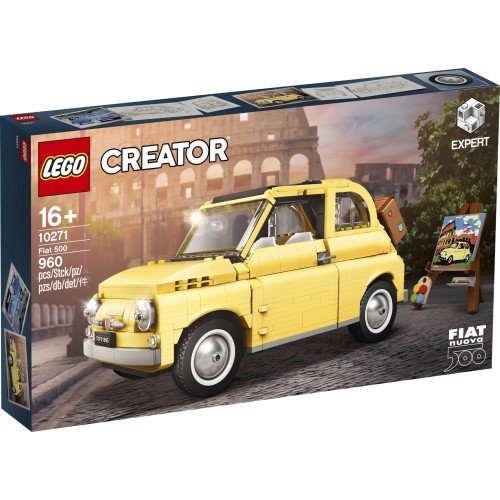 Become an expert in construction games with new and original LEGO® Creator sets in stock at Super Briques.

Take your construction skills to the next level with the official and new LEGO® Creator sets in stock at Super Briques, a French website specializing in LEGO® since 2020.

I became an ace of construction games and I don't know what to build in LEGO® anymore ? I found my happiness at Super Briques in the official LEGO® Creator expert range. Indeed, this LEGO® construction game universe is for adults who, like me, have acquired higher-level skills in LEGO® creation and who want to take on brick assembly challenges at an expert level. Admirer of beautiful architectural works, I immediately flashed on the LEGO® The Colosseum box when it was released in November 2020 and which has more than 9,000 pieces. I managed to take up this challenge and assemble this monumental work in a week, with the help of my little brother. Now it sits proudly in my office and I have even found a showcase to protect my LEGO® building from dust. Moreover, it gave me gift ideas for my family because LEGO® Creator constructions are made to be exhibited and can be used as interior decoration, or as an Easter or Christmas table decoration.

Speaking of my little brother LEGO® fan like me, I discovered at Super Briques the LEGO® Creator 3-in-1 universe, which offers the possibility to make 3 different constructions with the same set of new and original LEGO® parts. What better way to be creative and make your imagination work, isn't it ? Now I can turn a classic LEGO® motorcycle into a super competition car or a flying motorcycle for my futuristic LEGO® diorama. In addition, thanks to the many LEGO® spare parts at retail at Super Briques, I can customize and embellish all my LEGO® brick achievements according to my desires.

In the end, I always find new inspirations for the realization of official LEGO® monuments, animals and vehicles with the Super Briques site. David.